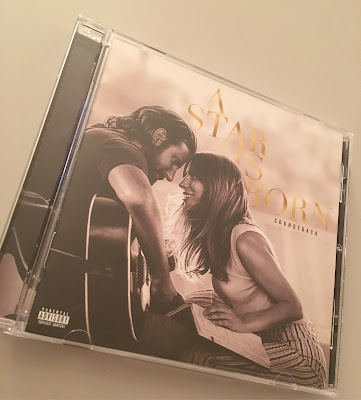 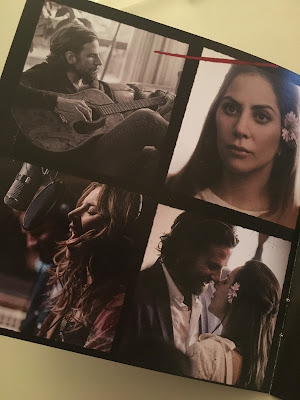 The soundtrack mixes together songs from the movie, songs that didn't make it into the movie, and key dialogue that sets you up for certain points in the story.  I love that it's almost like seeing the movie again in a different way.  Lady Gaga is obviously an amazing singer, but Bradley Cooper's extensive voice training is really impressive here as well.  Everyone go see the movie (multiple times if you're like me) and get the soundtrack ASAP!
Posted by K at 10:00 AM